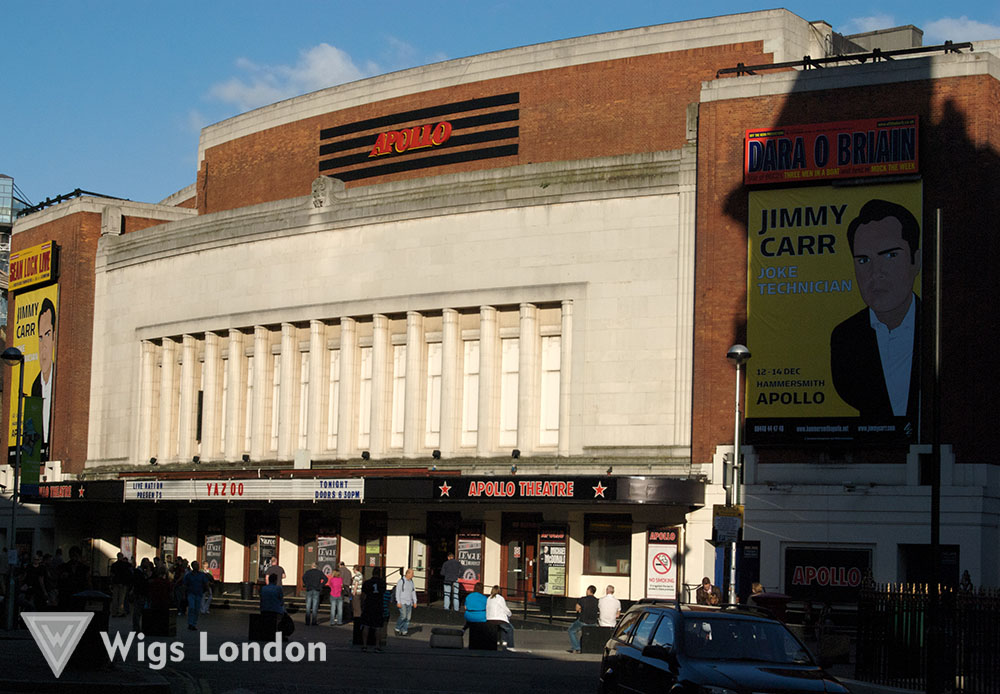 The English capital is definitely one of the grandest cities in the world. There is little to no doubt that here one can find everything they are interested in – from reputable wig stores to sporting events and tourist attractions, fine-dining restaurants and cosy pubs. London definitely has something to offer to anyone.

If you are a fan of the classy, fashionable places, or even locations that have become part of the culture and history of London, you will surely find our offers here pretty attractive.

Go to the theatre – in the West End

There is no classier place to try out your new evening gown – and why not, a wig – than at a play staged in one of the West End theatres. The West End is famous for being the most important location for the dramatic arts in the world, rivalled only by New York’s Broadway. An interesting fact is that more residents of London buy tickets to the theatre than to the matches of the Premiership League – and that’s a continuous trend. Some of the most famous venues here are:

Go to a party in Soho

If you are a fan of a good, stylish meal, do not hesitate to check out some of the truly magnificent restaurants that London has to offer to you too.